Announcements from Total Drive, news about app features, tips and advice from instructors and a round-up of what’s going on in the industry. 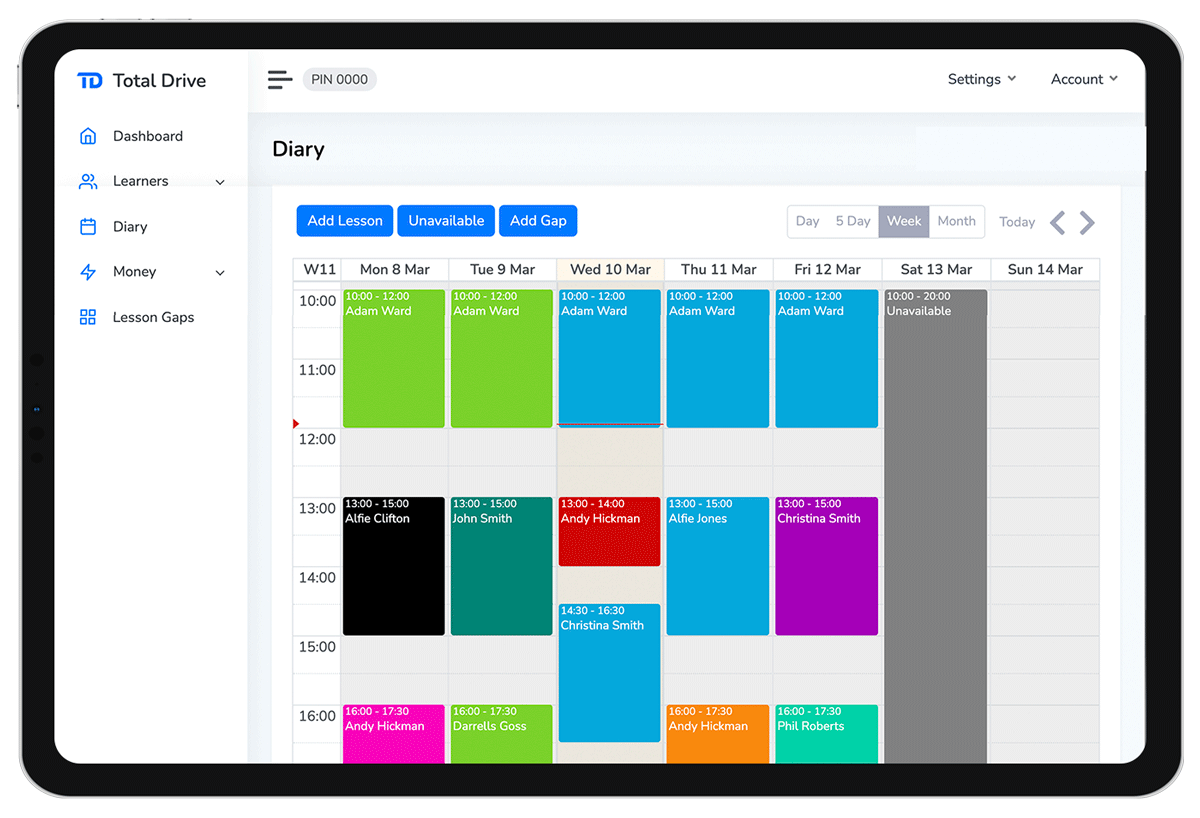 Welcome to Total Drive Industry Round-Up, the place for any need-to-know industry news. Our updates are aimed directly at you, the driving instructors of Britain, and are full of all the things you should know. Here’s what has been going on recently:

Automatic cars continue to get more popular for young learners

According to the DVSA, the number of young drivers choosing to take their tests in automatic cars has tripled since 2008.

Edmund King, president of the AA, says it’s because young people want to drive electric cars, which are automatic.

They say that 2022 will see the introduction of electric car driving lessons.

Instead of learning clutch control and how to change gears, lessons will focus on how to conserve battery and drive with one pedal.

AA and the BSM driving schools successfully trialled electric car lessons last year and will now both give instructors the option of leasing an electric car.

Changes to the driving test could be made in the near future as a way of keeping up to date with changing car technology.

ne in seven new cars bought in 2022 will be a pure electric, according to New AutoMotive.

The green motoring consultancy is predicting around 300,000 new battery-powered electric vehicles (BEVs) will be sold next year.

If the projection proves to be correct, new electric car sales are likely to overtake those of diesels in 2022.

According to figures from the Society of Motor Manufacturers and Traders (SMMT), 11% of new cars registered in the first 11 months of 2021 were BEVs, up from 6% during the same period in 2020.

Ben Nelmes, New AutoMotive head of policy and research, said he expects the surge in demand to continue.

“This rapid growth is welcome news, but an additional 300,000 electric cars set against some 32 million internal combustion vehicles on the road falls well short of what is possible and what is necessary.”

From 2030, sales of new petrol and diesel cars and vans will be banned in the UK.

Self-driving cars to be allowed on motorways — in slow traffic

Self-driving cars will be permitted on motorways in Britain later this year, but only at speeds of up to 37mph.

The Department for Transport (DfT) announced it will allow hands-free driving in vehicles with an automated lane-keeping system (ALKS) on motorways with slow traffic.